How to Launch Your Product Online – Product Launch Formula 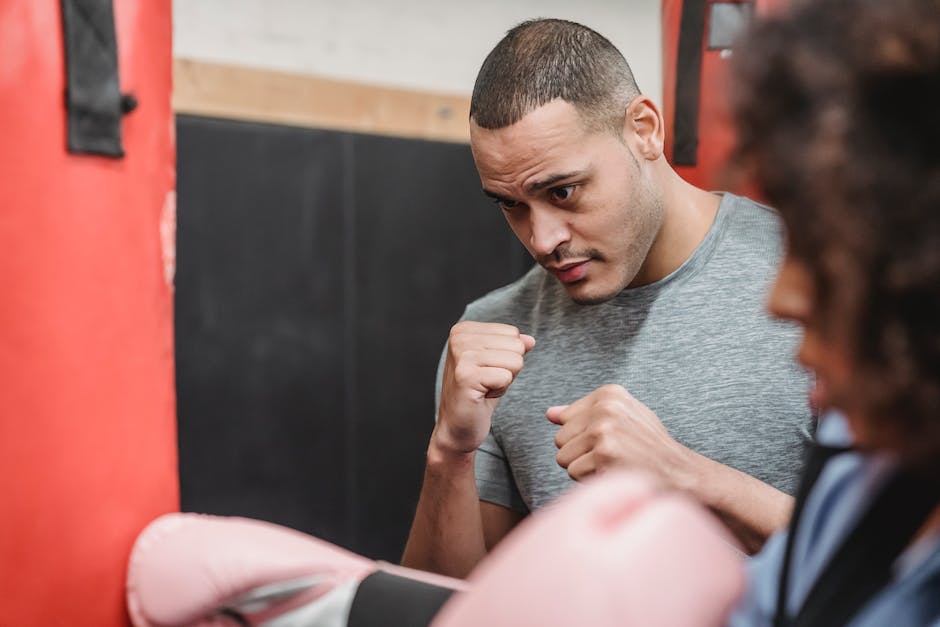