Social Marketing : How To Measure a Social Media Fire #140MTL 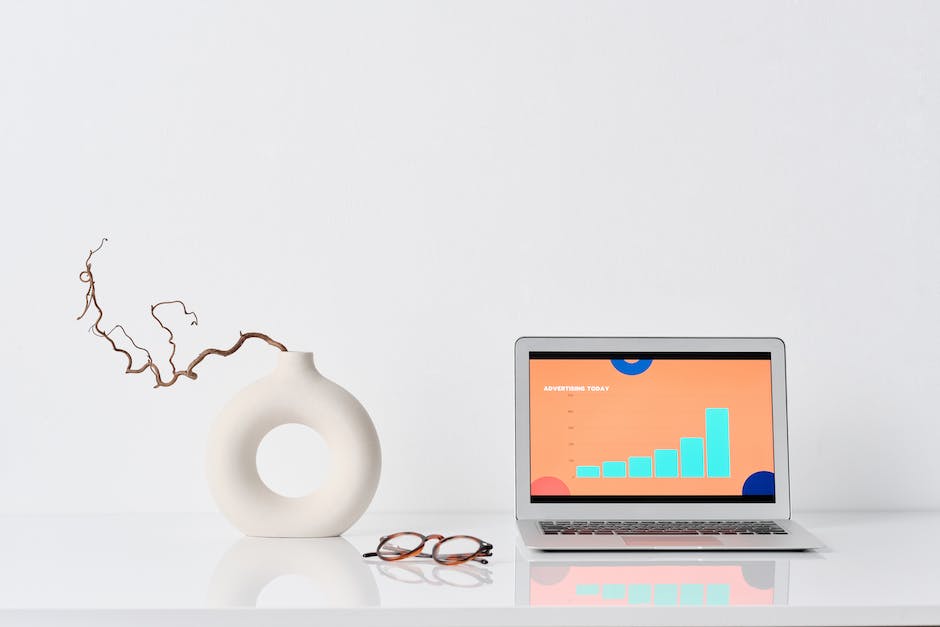