Sarah Jeong on The Internet of Garbage 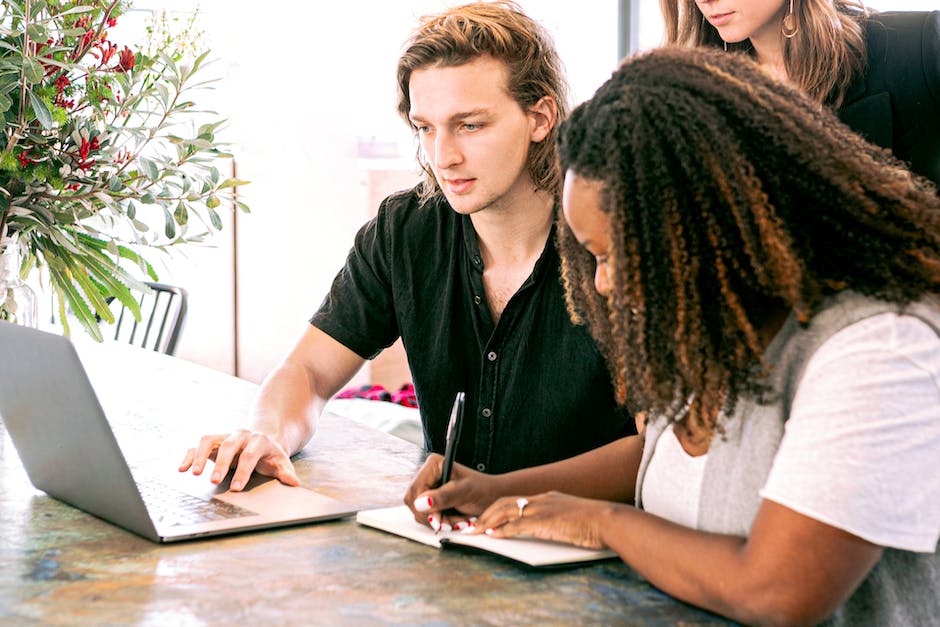