Freelance vs Starting an Agency: Where to Begin 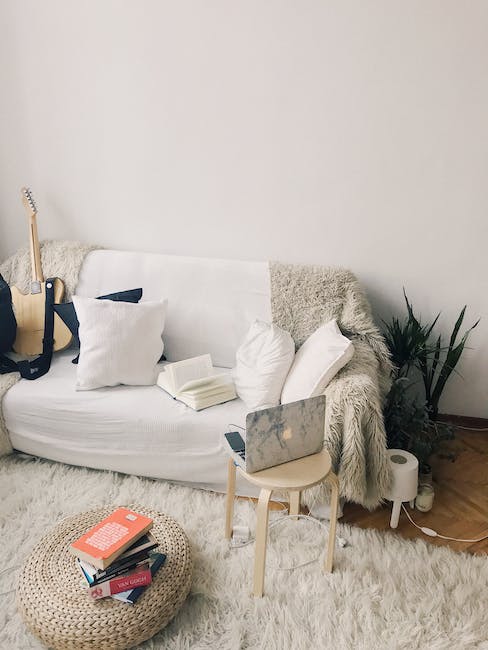