Richard Susskind on “The End of Lawyers?” 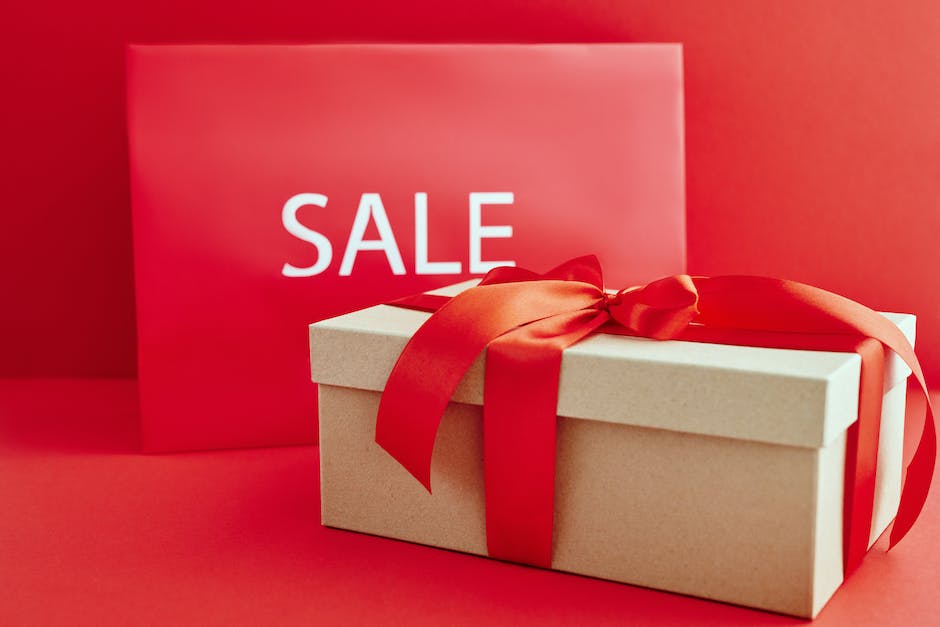